The candidates are Josep Pallarès and María José Figueras. The result will be announced on 3 June at 10.45

This Wednesday at 10 a.m. electronic voting began for the URV to decide who will be the next rector of the University. It is the second round of the elections, which will finish on Friday 3 June at 10 a.m. after none of the three candidates obtained more than 50% of the votes cast in the first round.

Josep Pallarès, who obtained 45.75% of the weighted vote, and María José Figueras, who obtained 35,46%, are the two candidates who go head-to-head in this second round.

Access to the electronic vote can be found at the elections website. To vote, members of the University use their credentials for accessing the URV’s digital services from any computer or mobile device. Electronic voting points have also been set up in the learning and research centres on all campuses. 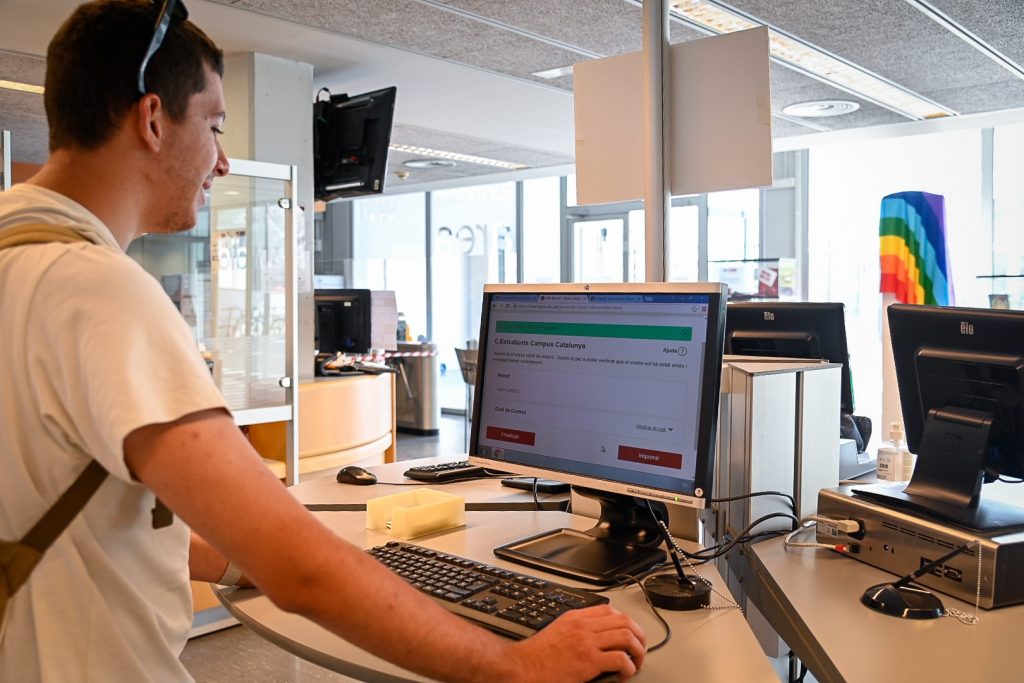 A total of 18,497 people from 13 different electoral districts and of variable voting power are eligible to vote:

On Friday 3 June at 10.45 from the Auditorium, the chair of the Electoral Board, the lecturer Michelle Murphy, will announce the result of the second round of elections for rector as soon as the count is over. Subsequently, Josep Pallarès and María José Figueras will be asked to assess the outcome.

The announcement will be broadcast live on the website livestream.com/urv/eleccions.