Activities for schools and institutes, scientific workshops throughout the region and scientific tours have been the focus of this edition, one of the most popular in recent years.

Science Week, one of the most important annual events of scientific communication in Europe, ended this Sunday on a positive note. Even so, some activities are still pending and will be carried out over the next few weeks. From 11 to 20 November, numerous entities and institutions from all over the region concentrated activities in a few days to promote society’s interest in science and knowledge and to awaken scientific vocations. The URV coordinates the activities of Science Week in the Tarragona area, where this year’s event has been attended by almost 2,500 people of all ages.

In this period, nine scientific tours about the figure of Antoni de Martí i Franquès were held, eight for secondary-school students throughout the region and one for the general public. Workshops and conferences have also been organised by the University’s Extended Campus: thirteen activities in ten places around the region, on subjects as diverse as the aerodynamics of racing cars, the presence of microplastics in the environment, the chemical reactions that occur while we cook and the construction of domes.

The range of activities also includes experimental workshops for school groups, scheduled at the Sescelades campus and which will be running until 25 November, with the collaboration of the AEQT. Until December, the Fem Recerca! programme will allow secondary-school students to enter the laboratories and classrooms of the URV to take part in scientific workshops and learn about the research that is done at the University. The aim of this proposal is for students to become aware of the importance of scientific research and the numerous applications it has in different fields of knowledge.

As part of the Repte Experimenta project, two activities were organised: the face-to-face and streaming science workshops Fem ciència… Experimenta!, in which children between the ages of eight and twelve were given four scientific challenges in which they had to apply the scientific method to understand how chemical reactions and the behaviour of liquids work. The activity gave around thirty boys and girls the opportunity to enjoy the experience in person and more than a hundred people connected online. They were also given the opportunity to take part in #CrimExperimenta, in which they had to solve a puzzle. The proposal sought to stimulate teamwork and problem-solving skills in young people, involving them in a role-playing game in which they had to solve a fictitious mystery, the starting point of which involved two unwitting researchers and the disappearance of important results from a key research project in an environmental trial.

In Catalonia, Science Week is an initiative coordinated by the Fundació Catalana per a la Recerca (Catalan Foundation for Research), which has reached its 27th edition this year. 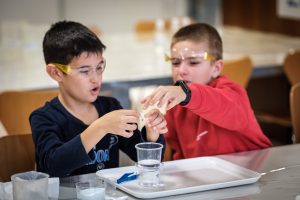 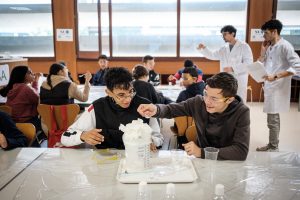 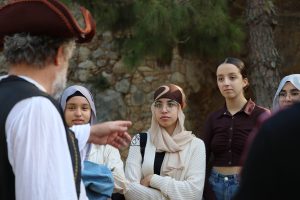 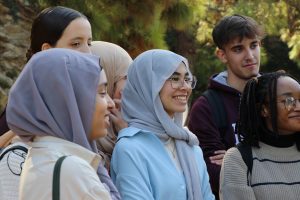 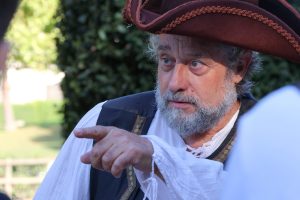 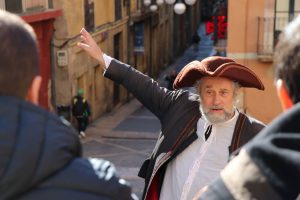 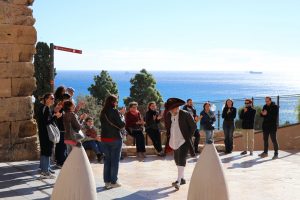 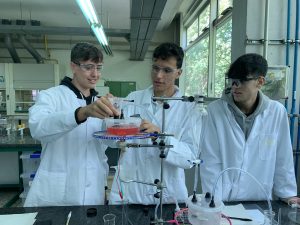 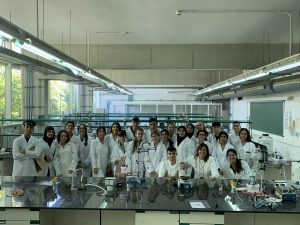 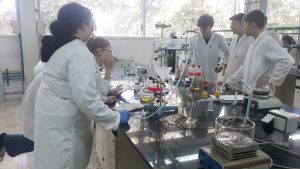 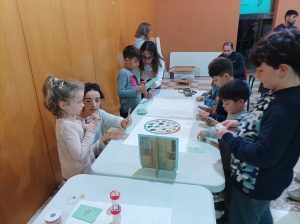 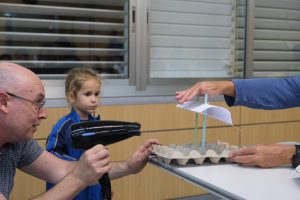 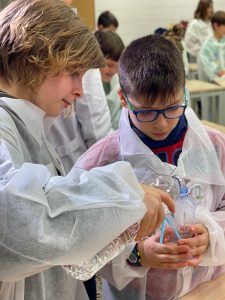 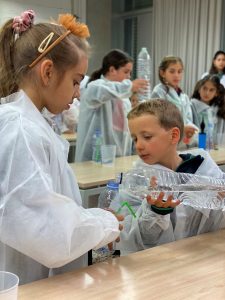 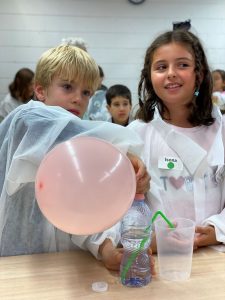 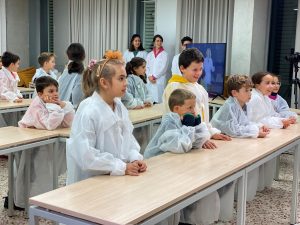